Mariscia and Patrick had a wonderful wedding at the Brakefield in Rock Hill, SC.  Unfortunately we had to fight with the rain but the couple was still able to have the ceremony outdoors before the rain began.  I titled this post the Facetime wedding because that technology allowed the sister of the bride to see all of the wedding and participate in it even though she wasn’t physically there.  Facetime is a feature in most Apple products which allows people to make video calls to each other.  It’s great for keeping in touch with family and friends when you are many miles away. The brides sister was supposed to be the matron of honor but she delivered a new addition to the family a little earlier than expected.  Since she was unable to be there, they decided to use Facetime so that she could see the events of the day unfold.  The sister of the bride was even able to make a toast to the bride and groom by having someone hold the phone to a microphone at the reception.  Her toast brought laughter and tears of joy.  It was great to see technology being used to share that special day.  Here are a few photos from the wedding. 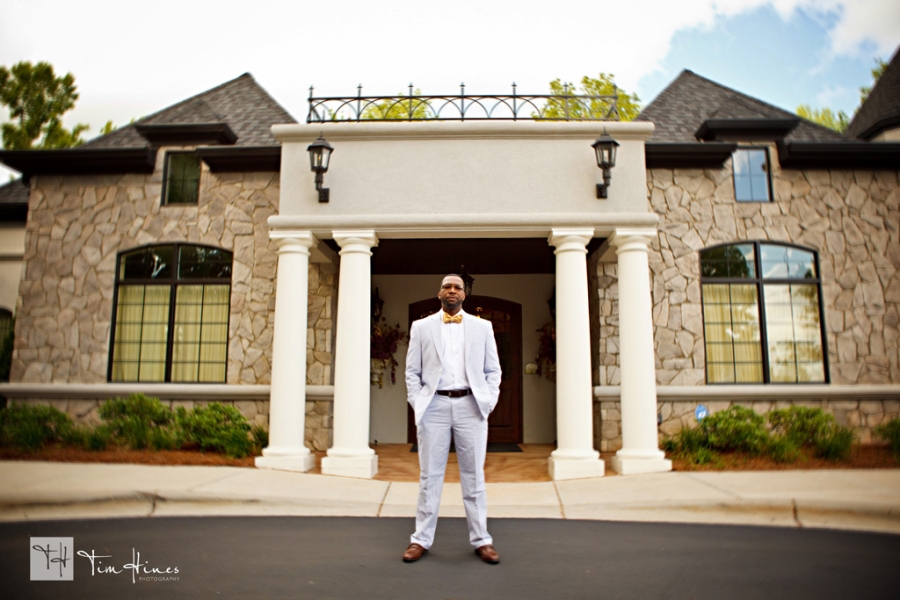 The groom was dressed in a seersucker suit.  I’m sure the groomsmen appreciated having a suit that they could wear after the wedding. 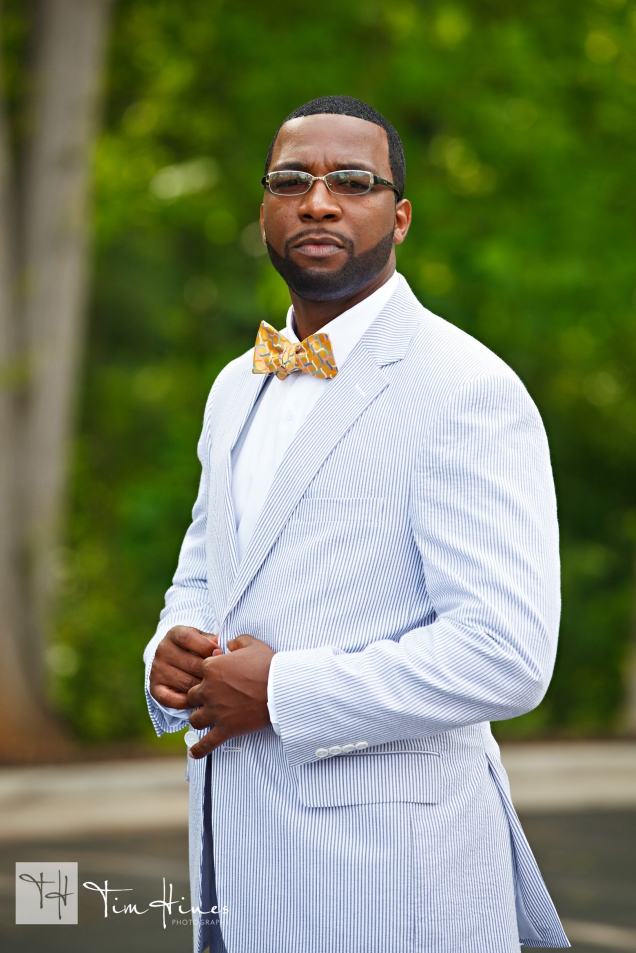 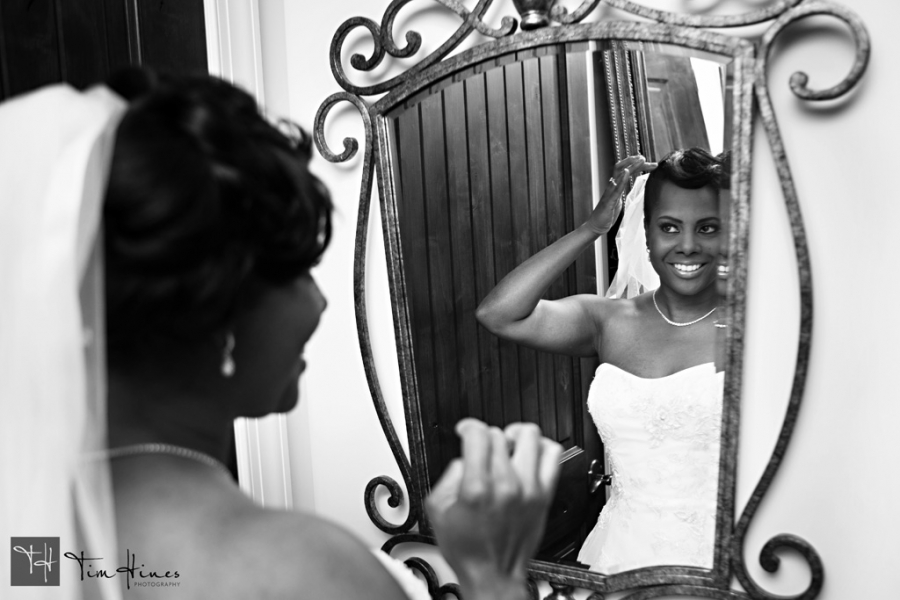 The bride and groom shared a special moment before the ceremony.

The inside of the Brakefield was decorated nicely.

The result of the toast

The bride and groom show off there moves.  This almost looks like a scene from Dance Fever.

The brides were rocking these Chuck Taylors

I’ve had the pleasure of photographing Tori years ago at a family photo session and during the wedding of her parents at the Charlotte Museum of History. She has grown to become a beautiful and smart young lady.  She is on the A/B honor roll and she recently won the Cam Newton School Spirit essay contest.   She is well on her way to making an impact on the world.  Here are  a  few images from the session.